Chord Changes For One

Nothing will make your beginner playing sound quite so “beginner-ish” as missing chord changes, specifically, missing beat 1 of a bar.

Most commonly chord changes occur on beat 1 of a bar (especially in easy beginner songs) - they will change at other times too, but for now, let’s just concentrate on getting our chord changes at the start of the bar.

By hitting your beat 1 chord changes right on time, regardless of how fast or slow the tempo is, you’re helping to move the song along. If you’re late for that first beat, the whole thing will start to lag, you’ll get further and further behind, and it’ll just be a mess! Not to mention, it won’t be much fun for anyone who might be listening and a nightmare for anyone trying to sing or play along with you!

Many beginners struggle with this because they’re not too quick with their chord changes yet. Rather than the fingers simply falling into place as they do with more experienced players, you’ve got to work a little harder to make sure each finger is on the proper string and in the proper fret. It takes time and practice, for sure!

To help with this, start with a slower tempo. Strum your first chord as you normally would, but instead of leaving your fingers down for the entire bar, give yourself some time to pick them up and place them in position for the upcoming chord - maybe start your chord change on beat 4, or even earlier. That way, when beat 1 of the next bar comes around, you’ll be ready to go with a nice, powerful strum with a clean chord. Keep practising this way until the time it takes you in between each chord becomes less and less. 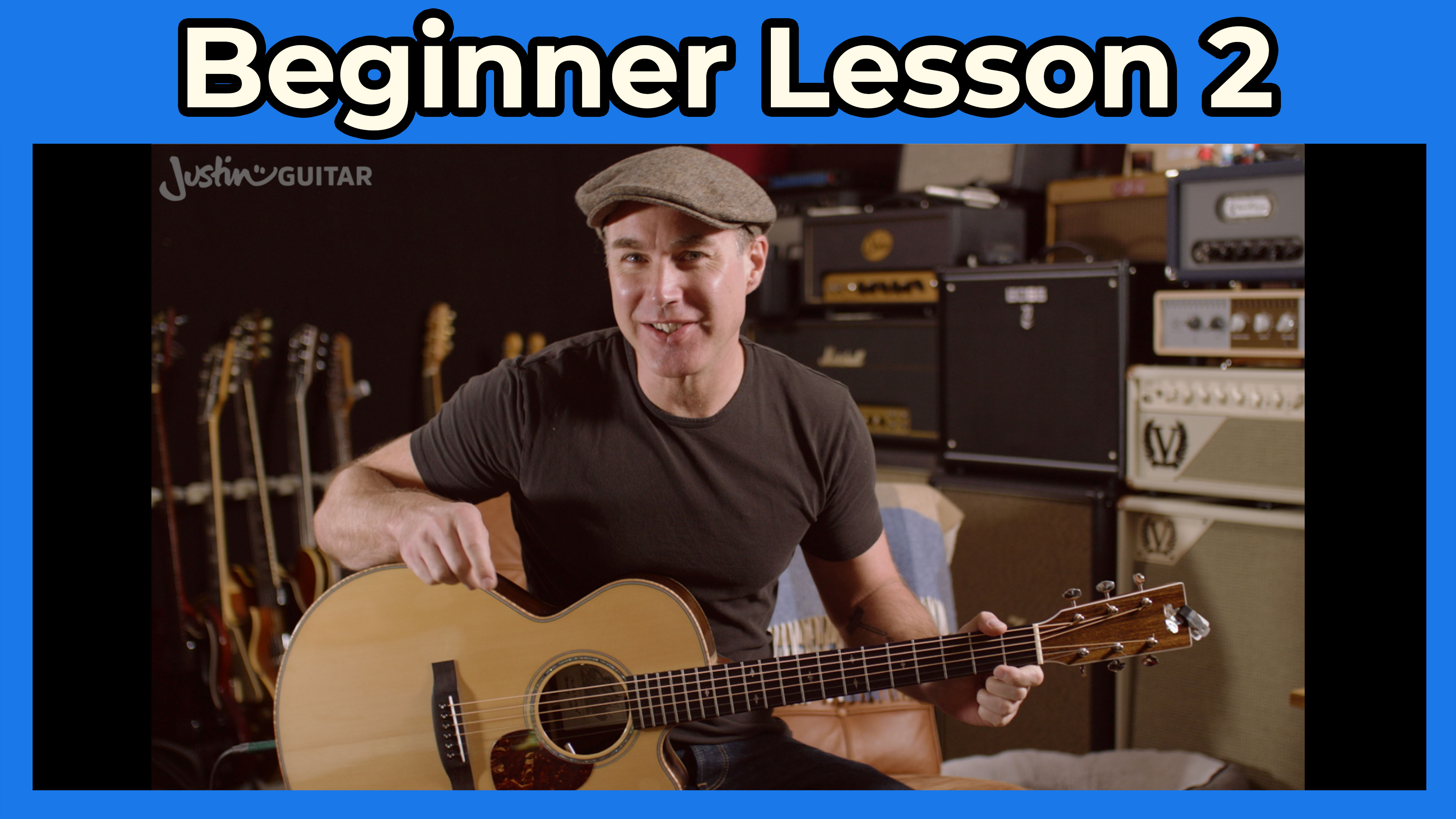 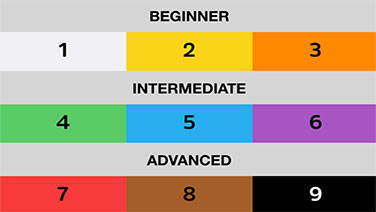