Slash chords have nothing to do with the guitarist from Guns n' Roses - They simply have a different note at the bass (root) of the chord than the shapes we've seen so far.

This is a lovely chord to place between a G and an Em, and you'll often hear that progression. ‘Better Man' by Pearl Jam uses this chord a lot, as does Pink Floyd's ‘Wish You Were Here'.

The bass note is usually played with the thumb grabbing over the neck, but if you struggle with this (I couldn't do it for years!) then re-finger the chord. Use your 1st finger on the bass note and use fingers 2/3/4 on the rest of the chord. Some people use a small mini-barre on the D Chord if they use the thumb on the bass, which I don't think is a great idea but it's not going to cause any problems that I can think of!

It's fine for the A (fifth) string to sound as part of this chord. I usually think it sounds better to mute it (with the thumb). A is a note in the chord of D, so it certainly won't sound wrong, but I just hear it making it sound a little too full, or muddy. 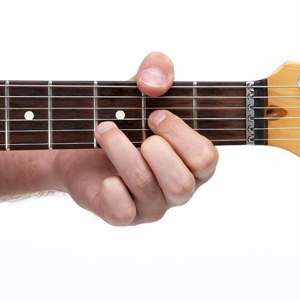 Both these chords have the same name but slightly different characters, up to you which one you use really. This is used more for joining C and Amin than on it's own. 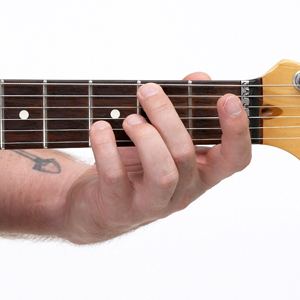 This version of C is proper ‘old skool!' I love the sound of the bass note and often replace a regular C chord with this, just because it sounds great, but you have to let YOUR ears be the judge, not mine. ;) 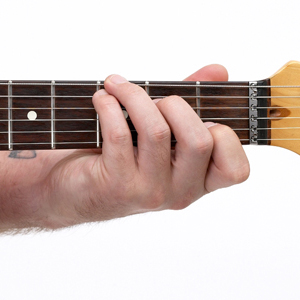 Well grab your spandex - time to rock with power chord shifts and palm mutes. Moving On... 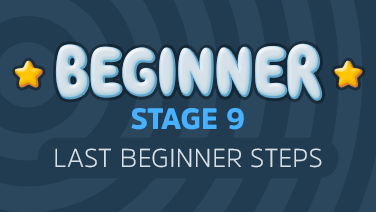