This is something I used to teach at workshops that people have told me is super helpful when they’re just starting out with strumming, so I thought I’d include it in this beginner course.

Strumming is one of those things that trips beginners up probably more than they expect it to. It sort of looks like a simple thing to get the hang of, but there is some practice and technique that should go into it. Honestly, though, a lot of it really is just doing a ton of it and getting the hang of it. Strumming is more or less a feeling in your arm! Keep it loose and relaxed and get into a groove.

To start off with, we’re going to play four beats to the bar using four down-strums. Before you do that, though, a few quick reminders. You should be using a nice, thin pick. Thin picks will be much more forgiving in your early strumming practice! Also, your arm should be resting easily over the top of your guitar. Keep in mind that the majority of the strumming motion comes from your elbow, not your wrist!

Once you’re ready to start strumming, you want to focus on keeping the rhythm simple and consistent. Get into a pendulum motion with your arm – this motion shouldn’t really stop at any point in this exercise! Once you can keep it steady and it feels natural to you, you can move on to manipulating the rhythm and strumming pattern.

Variations On A Theme

Next, you can start playing around with different strumming patterns. To do this, you can think of your basic four down-strum pattern as also having four up-strums each time your arm comes back up to the top of your strings. These are the "ands" that come in between your four counts. So, you’ve got eight strums total to work with!

Keeping the same pendulum-like arm motion you’ve been working on, determine which strums you’d like to include in your new pattern and which you’d like to exclude. For the beats you’re not playing, simply lift your pick off of the strings. Your arm will still be doing the motion, but no sound will come out of the guitar!

It’s super important to KEEP YOUR ARM MOVING the whole time. Not only will this help you as you continue to experiment with different strumming patterns, but it will help you keep a steady beat as you’re playing. If you need to, you can also tap your foot or bop your head to assist you with your timekeeping.

Like I said earlier, a lot of strumming is getting to the point where you feel comfortable playing a specific rhythm. It should feel quite natural to you by the time you’ve “mastered” a particular pattern.

One way to practice strumming is on muted strings. I find this really helps, especially for beginners, because you’re focusing solely on the strumming without having to worry about what your fretting fingers are doing. The goal is to be able to carry on a conversation while strumming and not breaking the pattern. The strumming should come so easily to you that it becomes almost mindless. After all, how are you ever going to sing and play at the same time if you can’t get this down? More playing, less thinking!

Also, to streamline your practice a bit, pick a few strumming patterns that you like and focus on playing those really, really well. These will be handy to have in your back pocket as you learn to play more songs!

There's a PDF to download here too - which is basically just 1 + 2 + 3 + 4 + printed for you a bunch of times so you can try circling the ones you want to use and make up your own strumming patterns - it's awesome fun! 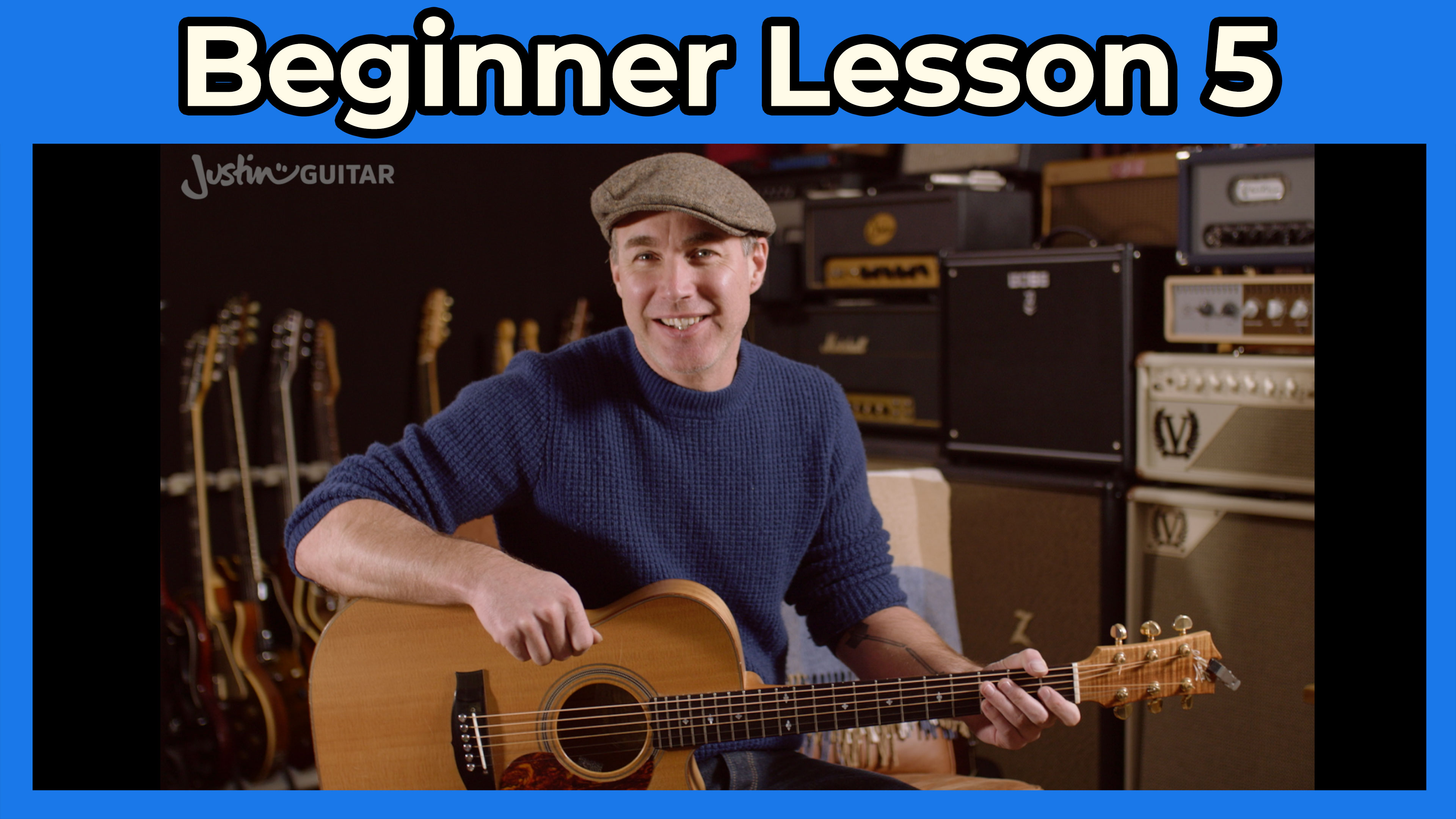