How To Strum The Correct Strings

When you start on guitar, it's normal to struggle to play only the strings that make up a chord. In this lesson, we'll learn about when strumming the wrong string is a problem and how to avoid it! Your goal should be playing only the right strings, but don't worry too much if that's too hard right now.

For this lesson, let's use the two chords we’ve learned so far in our Beginner Course: D and A.

HOW TO STRUM THE D CHORD

As you might know, we only play the first four strings when strumming the D chord. You don't play the thickest two strings. It’s not always easy, and you'll often play them by mistake.

Even though it’s wrong, playing the 5th string doesn’t sound so different. You might even think it sounds good! Sometimes, you’ll hit the 6th string as well, ending up playing all the strings. It doesn’t sound great, but it’s not terrible.

If you mess up and play the wrong string at this stage of your guitar journey, it doesn’t matter that much. It’s normal, and we've all been there. Aim for hitting the right strings. Later on our journey, we'll develop techniques and mechanics that will help you out.

Now let’s look at the A chord.

HOW TO STRUM THE A CHORD

The thinnest string (1st string) is also an E - and it’s part of the A chord. So, the A chord already has an E in it! So, if you play the thickest string by mistake, you’re only adding an E, and there’s already one in the A chord! :)

Although it doesn’t sound as good, it still sounds ok.

Playing strings that aren’t part of a chord changes its sound. Sometimes, you'll get away with it. Sometimes, it'll sound awful. Your ultimate goal is to play only the correct strings, but no need to stress out about it now.

At this stage, you have a lot to learn and other priorities. Chord changes and strumming patterns, for example, are already a lot on your plate! It’s more important to focus on that and have fun when playing a song, for example.

Your goal should be to hit only the right strings, but this won't happen at the early stages of your journey. Like everything else, this gets easier as you play more and get comfortable with your guitar. It’ll all come together with time and practice, so there’s no need to worry about it right now.

Ready to move on to our next lesson? 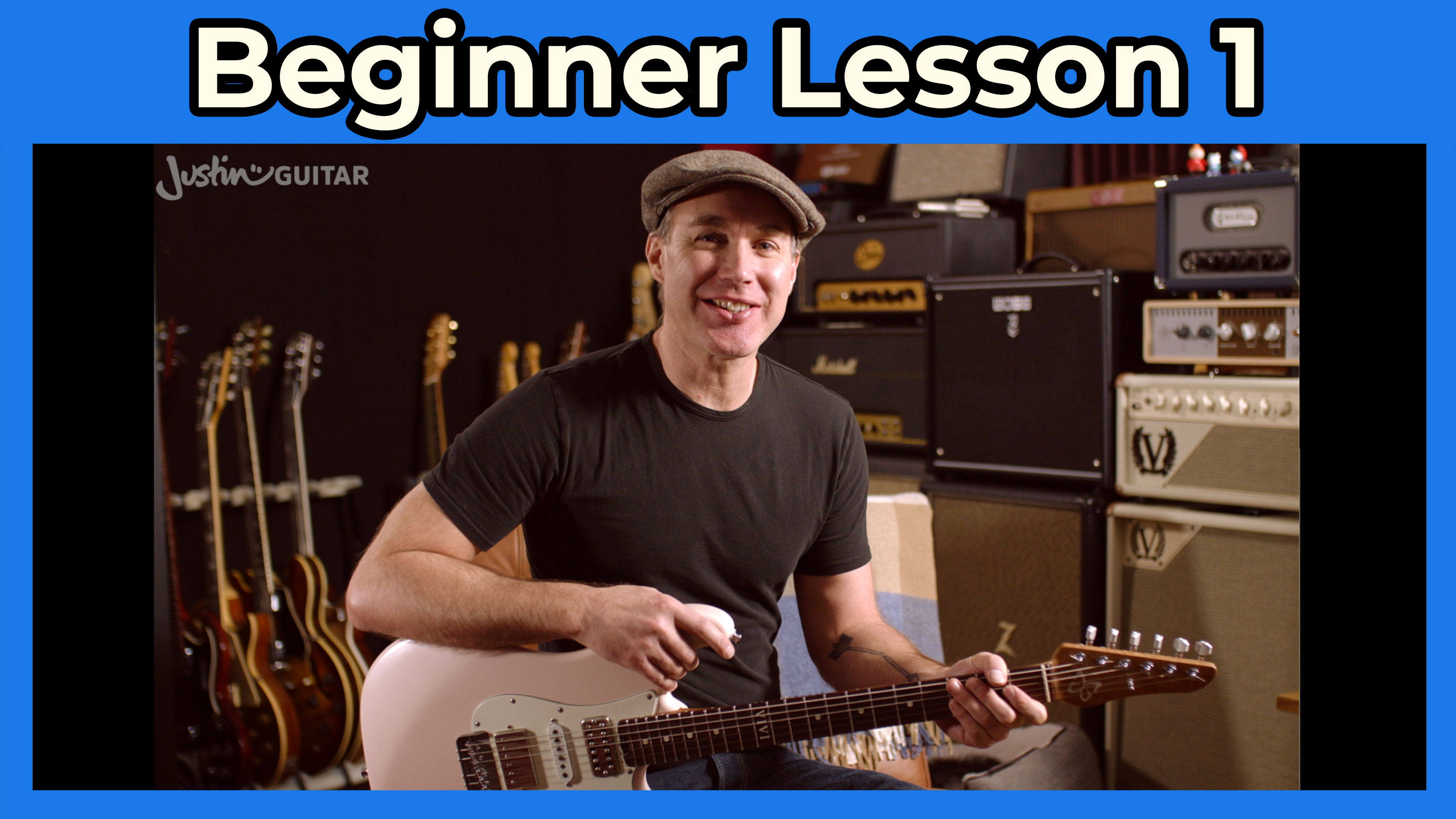