So been a while since I'd seen Lee and so we had some catching up to do... I'm trying to give him more practical stuff that he'll enjoy and mixing it with the things 'I think' he should learn and think will be 'good for him' :)

Since the last lesson I did a whole module on using the Major Pentatonic and getting into making the changes - Blues Lead 4: Making The Changes - and in this lesson, I shortcutted him through the lesson preceding the mixing major and minor pentatonics.

I then gave him a melodic pattern (4-in-a-line) to apply to the pentatonic but realized he needed to work on his Rolling (yeah that video is OLD, so I will refilm it soon!) technique and so changed the pattern to 3-in-a-line which doesn't require rolling.

I don't have either of the above patterns in lessons so will film that asap!

We'll see Lee in a couple of weeks and I should have a better setup so we can do some recording with him :) 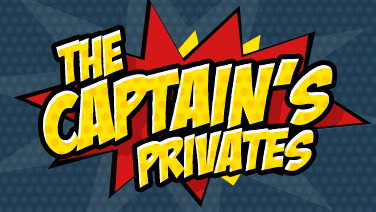