The G chord used to be one of the toughest to play, but I found you an A* hack that makes it easy AND it sounds better. Result! The traditional 3 finger G chord gave me a ton of problems back when I was a beginner! I really just couldn’t deal with it. I even went out of my way to find songs that didn’t use it. It was a little too stretchy for me and I couldn’t get my fingers to bend the way it wanted me to – it was just a mess.

So now, I’m going to teach you the version of the G chord that I wish someone would have taught me when I was first learning how to play guitar. Actually, I find that I still use this version of the chord more often than not because I just think it sounds better, cleaner and brighter.

For this simplified version of the G chord, you just need Finger 2 on String 6 (thickest) on Fret 3 and let it lay slightly flat so it mutes String 5. Finger 3 goes down on Fret 3 on String 1 (thinnest string). That's it! Boom!

You’ve got two fingers down and one muted string. The muted string will happen pretty naturally, so you almost don’t even need to worry about it. The rest of the strings are open. 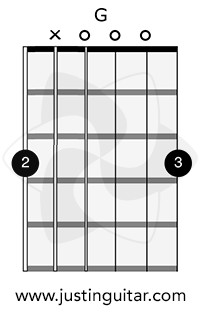 The full version of the G chord adds the Finger 1 to the Fret 2 on String 5 - the one that was muted before. This means you have to be sure NOT TO mute the 5th string with your 2nd finger, but I’ve always found that the addition of the 1st finger makes the chord so much more difficult to change to from other chords. With the two-finger version, chord changes are a breeze! 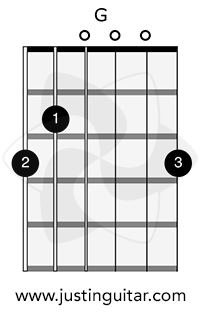 I’m sure you already know. I want you to do your Chord Perfect Practice. You can start with the two-finger version, but you can also practice with the full version a bit as it’s still good to know and keep in your mental chord bank. But seriously - I think the 2 finger version is BETTER (in sound and is easiness) nearly all the time. 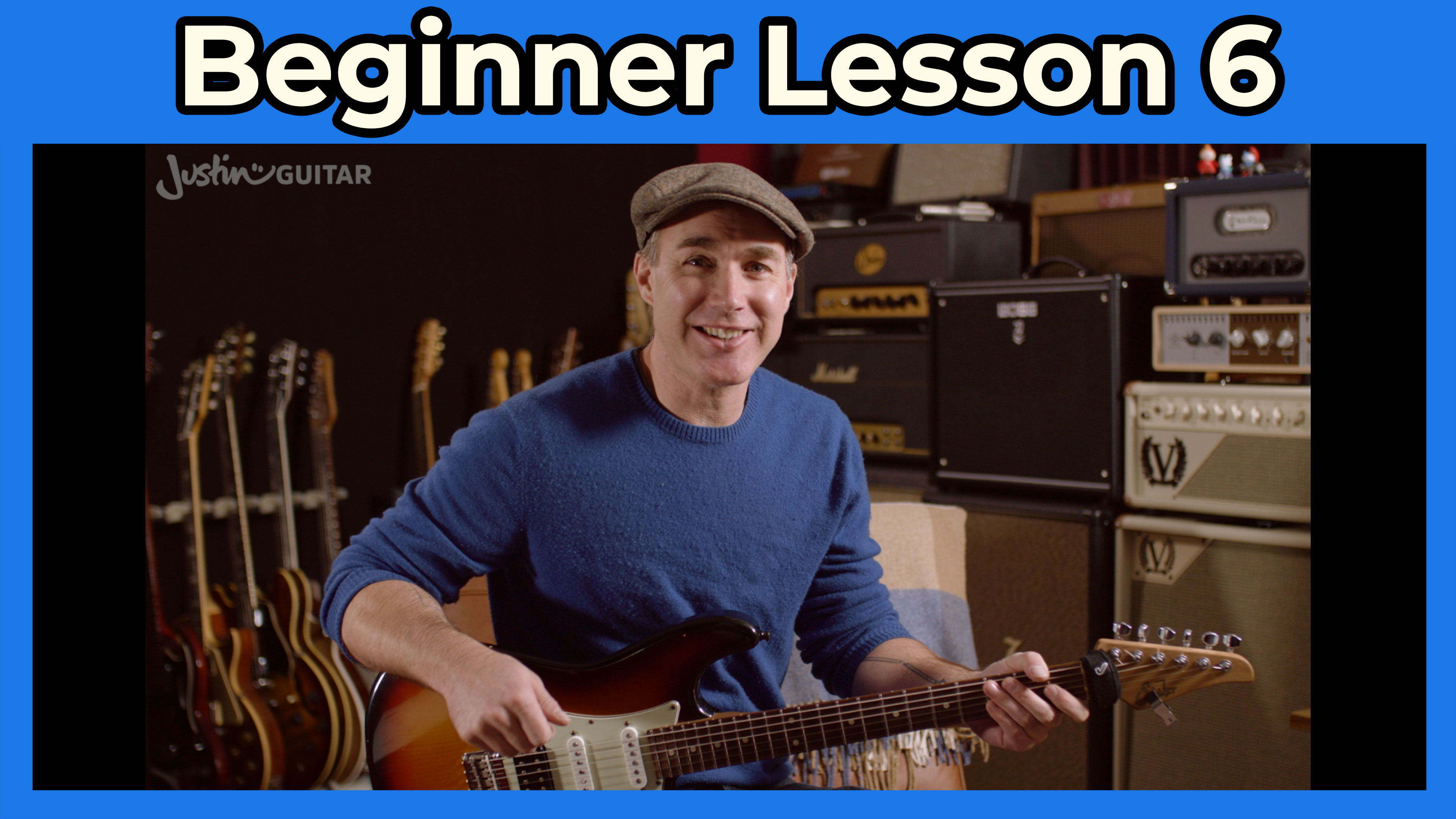