Take a careful look at the Note Circle below. It contains the names of the 12 notes (or pitches) used in all Western music. They are the foundation of music theory, so you’ll need to memorize this diagram as soon as you can. 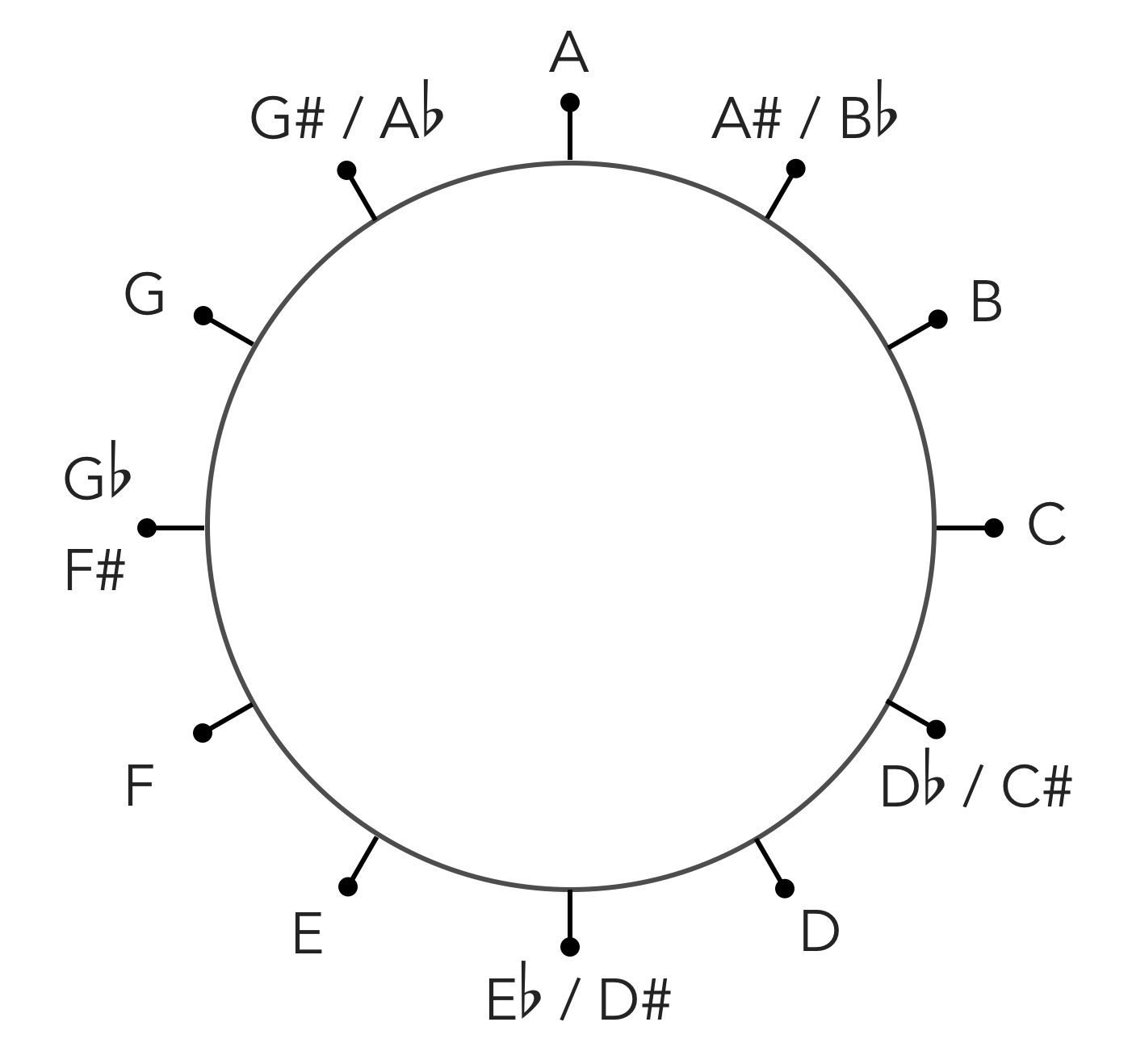 GOING AROUND THE NOTE CIRCLE

You will have noticed that some notes have two names. For example, A# and Bb. When played they are the same pitch but depending on the context the name changes. Don’t worry about the ‘why?’, we will cover this at a later stage. For now, memorize all the notes with two names. If you like to impress friends with big words, notes that sound the same but have different names are called 'enharmonic equivalents’!

Ever noticed the double dot fret markers on the neck of your guitar? This is the 12th fret. To find out why this fret has special markers, try playing any open string on the guitar. Then play the same string but with your finger at the 12th fret. While the two notes should sound very similar the fretted note is much higher in pitch. This note has the same name as the open string but it's an octave higher. Likewise, the open string is an octave lower than the 12th fret. So, going clockwise around the Note Circle brings you to the starting note an octave higher. Go counter-clockwise and you’ll arrive at the starting point an octave lower.

Take the open A String (the second thickest) as an example. The diagram below shows all the notes on the neck. Now compare this diagram with the Note Circle. As you can see, one step around the Circle is the same as moving up one fret. Now try playing each note in turn saying the names as you go, "A, A sharp or B flat, B, C..." 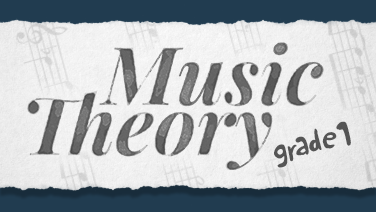